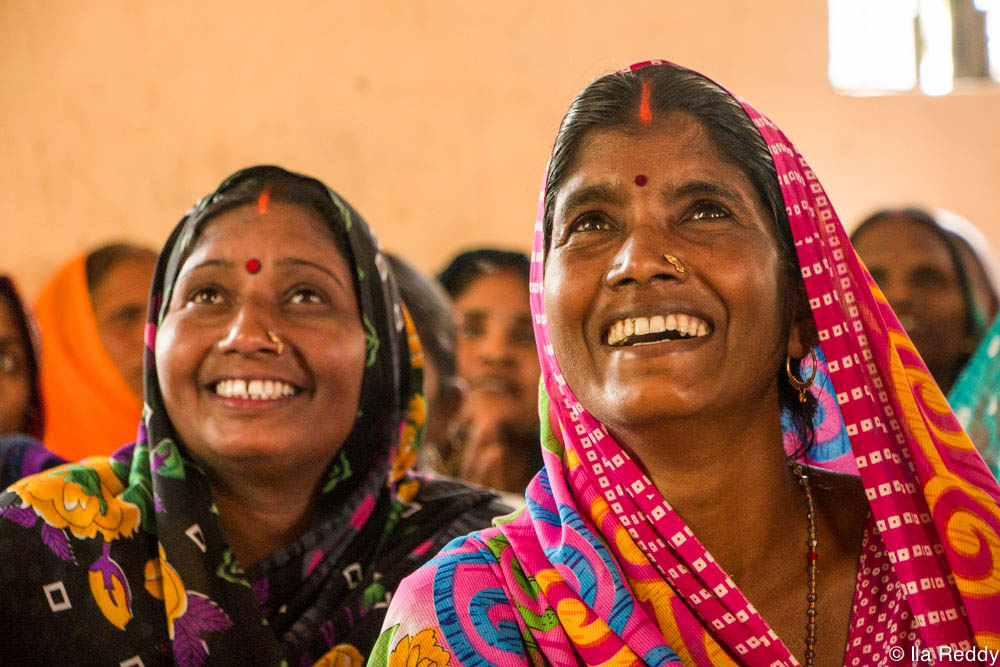 2000 women who are a part of our leadership program contested the recent Panchayat elections at GP, Block, and District level. I am thrilled to share that approx. 1000 of them won!

Most of these women were first-time contestants belonging to Scheduled Castes and Other Backwards Classes, with no prior political experience, and ran on shoe-string budgets.

I am relieved that no major incidents of violence took place, despite numerous threats, mud-slinging, and other pressures they had to face over the course of the elections.

What made these women fight the elections against all odds?

They weren’t just motivated by the need for women’s leadership and participation, personal interest in politics, or ambition, but by their desire to improve the conditions in their village, access basic rights and services, including government schemes like MNREGA, PDS, Indira Aavas, Mid-day Meal, access to water, proper health services, toilets, and the ability to participate in Gram Sabha meetings where they could influence and direct key decisions and resource allocation.

Women part of Self Help Groups have the potential to be catalysts for change because they are already organized as a collective that can act as a pressure group. Most of the women who contested elections were nominated by their peers, resulting in collective ownership of the election campaign.

Campaigning entailed door-to-door house visits to highlight why the villagers should vote for them and what they will do differently should they win the elections.

A majority of the candidates spent anything between INR 5000- 15000 on their campaigns, far less than other contestants (who spent lakhs and crores). Much of this was funded by SHG members who individually contributed small denominations from their monthly savings for the campaign.

The real challenge starts now for the 1000 elected women! How much decision-making power will lie in their hands? Will they be able to voice their opinions and effectively negotiate with their male counterparts? Will they continue to be an integral part of their Self Help Groups and attend weekly meetings? Will they listen and address the needs of their fellow group members as promised? Will the discipline and honesty exhibited within their Self Help Groups transcend into political office? How will they tackle the pressures and discrimination that they might face?

The women who lost the elections will also have an important role to play in the next five years. They may win future elections, but right now they are the opposition who must closely watch every step of the elected representatives, and hold them accountable for their work and duties. This is where the Self Help Group as an organization becomes a powerful collective.

One can only wait and watch how the next five years pan out. While it’s good to be optimistic about the future, it’s also important to keep one’s feet on the ground and recognize how difficult sustaining the participation and leadership of women can be. So here’s to the completion of one phase of this experiment, and the beginning of the next (more challenging) phase!

But irrespective, let’s pause to commend and celebrate the 2000 women who had the courage to take the first step!