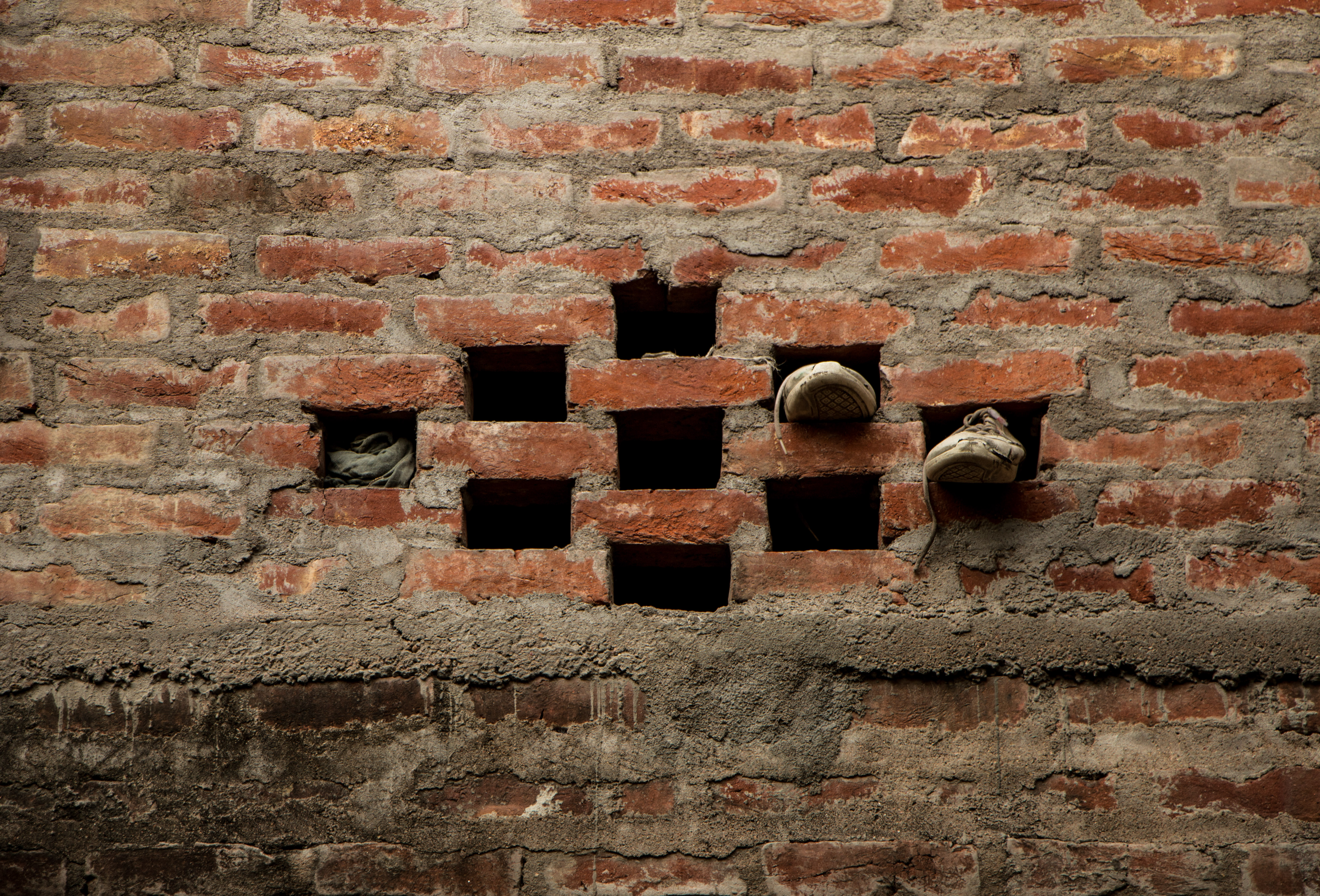 Since my last blog post, I have met 150 women who are either looking to contest the upcoming Panchayat elections in UP or are interested in learning more about it. Through our conversations, I learned more about their top concerns, fears, and challenges. Highlighting these in today’s post, along with how they’re addressing them.

The first hurdle that most of them face is poverty. However, as the conversation progresses, they share that while earlier they were dependent on local moneylenders who bullied and fleeced them, they are not dependent on them anymore, as they can borrow from their Self Help Groups (SHG).

They also realize that if SHG members and their families come together, they can easily win elections as they would constitute a majority of the village. So no need to buy votes, no need to distribute alcohol and sarees, and no need to have a huge election budget if they have public support.

In a country where we cannot assure literacy for all, how can educational qualifications be a criterion for contesting elections?

The Rajasthan Government recently fixed minimum educational qualifications for Panchayat candidates (read here). Thankfully, in Uttar Pradesh (UP), this is not an official criterion for contesting elections, but most women believe they cannot be good leaders if they cannot read and write. While education is invaluable, it is not the only way to assess capabilities and knowledge.

Their under-confidence is also indicative of how they are treated at home and in society, constantly being told that they don’t know anything, least of all about politics and public matters. Yet, many of these ‘illiterate’ women can explain complex banking procedures, negotiate with bank managers, share best maternal health practices, list out the roles and responsibilities of the ASHA and Anganwadi workers, mobilize women to fight for their rights, voice their concerns to government officials, and seamlessly run Self Help Group meetings. They have more knowledge and awareness than most ‘literate’ men in their village.

Most people don’t know about the powers, functions, and responsibilities of Panchayati Raj Institutions. Well, how and why would they when most of them don’t operate the way they should?

But women are more under-confident and afraid of making mistakes, so they feel unsure about their ability to govern with their lack of knowledge about panchayats. Most elected leaders learn on the job, and women can do so as well if given the chance.

Being part of SHGs has helped numerous women gain experience and confidence to run micro-organizations, which is what SHGs and their federations are. They also know a lot about banking, livelihood activities, healthcare, and government schemes, more than people give them credit for. The only thing they lack is the confidence to take the leap.

It is astonishing to learn that most villagers (both men and women) think that there are ‘महिला’ seats and ‘पुरुष’ seats (reservations for women AND men) in panchayat elections! They were surprised to hear that women can contest on unreserved seats as well and that there is NO reservation for men.

Women are scared of contesting on unreserved seats due to the number of candidates contesting, many of whom are upper caste/class and have large clout and resources. However, if women’s SHGs are strong and united, their potential vote count would easily start from 500!

Unity is strength and if 100 women and 500 villagers are unified and stand strong at all times, there is nothing to be scared of, is there?

All the above fears and concerns of women are very valid, especially given the patriarchal, feudal context of UP. The hope is that through discussions and collective action, some of these fears will be replaced by hope and optimism.

A friend of mine (a political practitioner himself) recently told me how his biggest achievement in the last 7 years is that he has lost the fear of politicians! Earlier, he was afraid of politicians, as, behind every injustice, violence, and corruption in his village, there was the hand of a politician! However, he has now learned how they operate, and thus, how to deal with them.

His reflections made me realize that through our program, this is the first thing we need to strive for — to help release fear — of politics, politicians, and power.

As Albus Dumbledore says in the Harry Potter series – “It is a curious thing, but perhaps those who are best suited to power are those who never sought it. Those who have leadership thrust upon them, and take up the mantle because they must, and find to their own surprise that they wear it well.”

It’s a rarity in today’s time to find political leaders who are motivated to work for village development and the empowerment of the marginalized and not merely for power.

Our program started with conversations around the needs and problems of people in the village, and the biggest motivation behind SHG women’s interest to participate in politics is to access their rights and entitlements, work for the poor, represent women’s needs, and ensure holistic development of their village!

These intentions make them potentially good elected representatives, paving the way for a new era of political practice. Since the women who decide to contest will be nominated by their respective village-level organizations, the SHG community will act as a check — ensuring that once elected, the representatives stick to their promises!

Sometimes I wonder whether my ideas, beliefs, and optimism are naive and steeped in idealism. But then I remind myself that I have been called a cynic most of my adult life, and if I believe we are doing the right thing and that this can work, it is with reason, having seen the strength, resolve, and potential of the women I work with.

Further, we are not ‘making’ the women do anything, it’s entirely their decision to participate or not. We are simply giving them all the information they need to make an informed decision and encouraging them to engage for the benefit of all women.

At the same time, I’m mentally preparing myself for possible instances of violence, before or during elections (given that this is UP). An increase in women’s participation in politics essentially means changing the age-old power dynamics in society. What impact and backlash will this trigger? Only time will tell.

0 comments on “Minds Without Fear”