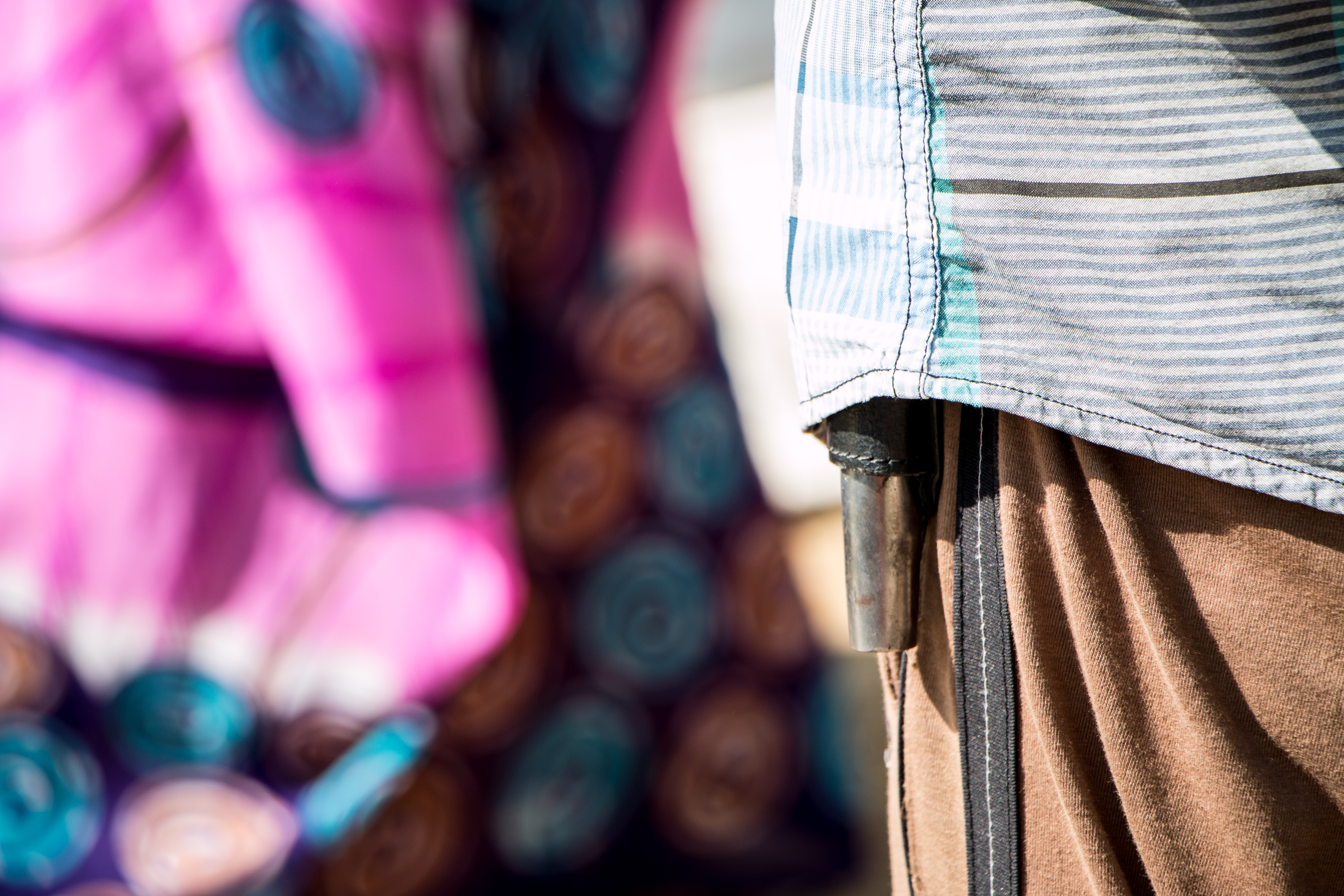 One of the first people I met in Uttar Pradesh this time around was Padmavati (name changed).

I was traveling across the state to meet women who had contested the previous Panchayat elections and were currently elected representatives. I wanted to know what inspired them to contest elections when most women are discouraged to do so. What challenges did they face? Did being a part of a Self Help Groups (SHG) help? What advice do they have for aspiring women leaders?

I had heard of Padmavati from my colleagues, and based on what they had told me about her, I was expecting a bold, outgoing woman when I walked into her house (blame my preconceived notions of what a ‘leader’ in UP must look like). Instead, I was met by a soft-spoken, polite, and calm woman who wasn’t afraid to give honest answers to all my questions.

Padmavati had contested the previous Gram Panchayat elections and had been elected as Pradhan (village chief, called Sarpanch in other parts of India). She fought against a powerful local MLA who typically controlled whoever became the Pradhan.

She decided to contest the Panchayat elections after several unsuccessful attempts at getting the sitting Pradhan to solve the women’s problems, including the allocation of a public place for the SHG to conduct their weekly meetings in the village.

When the MLA heard about the decision of the SHG to put up Padmavati as their candidate, he threatened her and even went to the extent of bullying the Block officials to not let her file her nomination papers.

She somehow managed to get the forms from a neighboring block and submitted her application.

When the MLA and his team realized that Padmavati is likely to win the elections with the support of the SHG women, they kidnapped her husband.

Even then, Padmavati didn’t give up. She knew that without sacrifice nothing can be achieved and that her husband would have wanted her to carry on the fight. When the results were declared and she won by a significant margin, they murdered him.

Padmavati has been nothing short of a brave, courageous, and inspiring woman, single-highhandedly raising her children since the loss of her husband, while fulfilling her public duties. She has overseen a lot of development work in her village, and continues to inspire her peers with her sheer grit, hard work, and resolve.

Her inner strength left me speechless. Her children now study in a boarding school in Delhi and visit during vacations, as Padmavati is too scared for their lives in the village. She has two constables accompanying her at all times, protection accorded to her by the state since the demise of her husband. She also carries a gun around her waist wherever she goes. What disturbed me the most, however, was seeing a gun in her 14-year-old son’s pocket.

I share this story for the real-life context behind this blog. We still live in an extremely violent, feudal, patriarchal setup, and some of the big words we use in our Constitution, party and election manifestos, and civics textbooks don’t live up to their meaning in reality. We speak about freedom, equality, and justice — yet, the stories I hear daily reiterate how far we are from achieving these ideals.

Living in UP is a tough feat, all the more if you belong to a marginalized community. Political participation isn’t a ‘choice’ — it’s basic resources and human rights at stake, and this is what most bureaucrats and politicians feed on.

Mahatma Gandhi said that complete freedom can only be achieved “when the people begin to feel that they can change their destiny and situation by their own effort”.

It is this belief — that people have the inherent potential to be their own change-makers — that pushes us to direct our efforts to support these women and help them realize their inner strength and power. They will figure out the rest!

If thousands of women realize their true potential, and more importantly, realize their collective power — to speak up and act on issues that matter, perhaps that’s all we need to set the ball rolling!