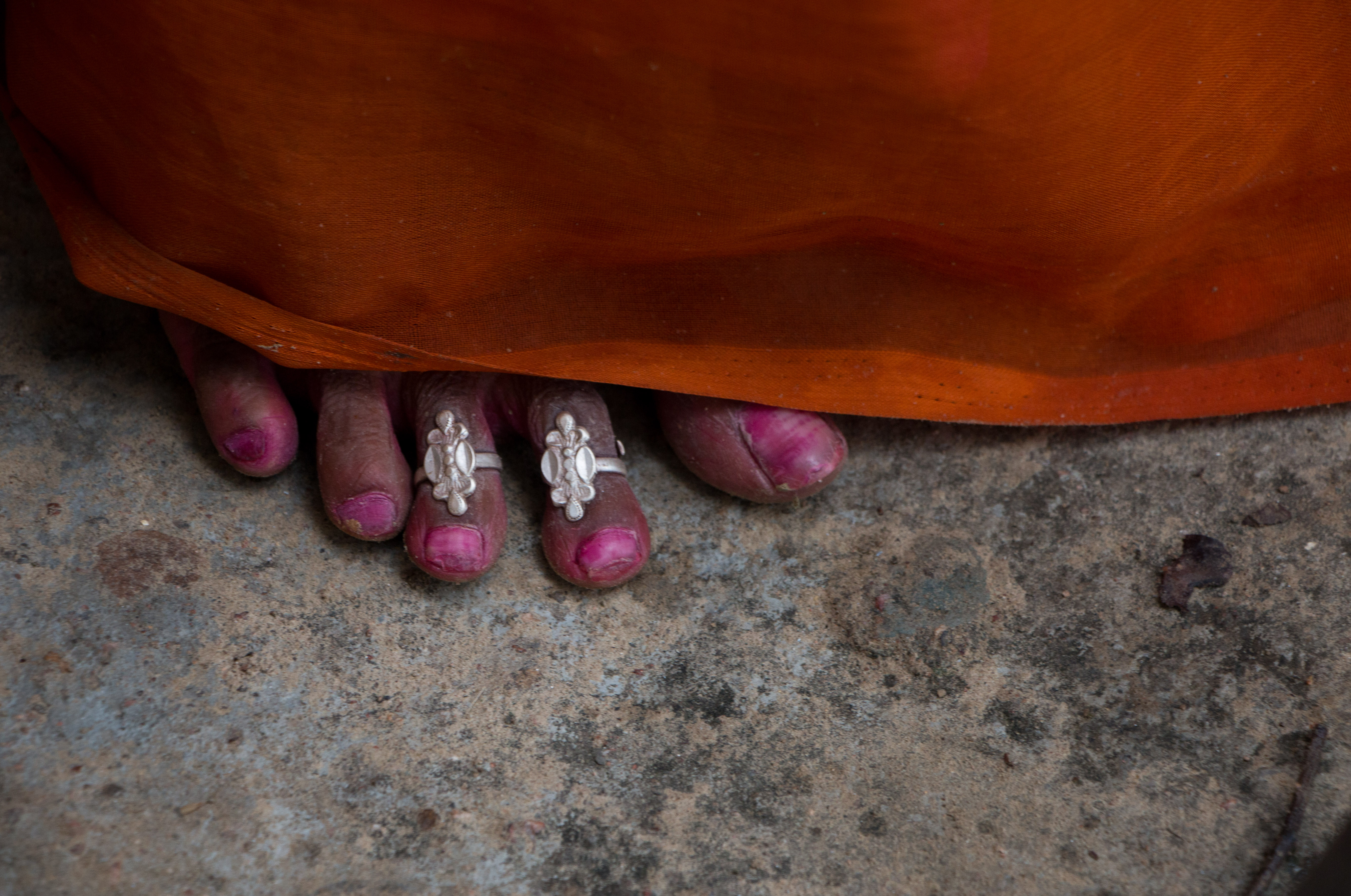 After a year of postgraduate study and a brief stint with a political organization, I am back in Uttar Pradesh (UP) to lead a women’s leadership program.

I am here to see whether a dedicated leadership program for women part of Self Help Groups (SHGs) can lead to greater participation in politics and local governance in rural areas.

A majority of the women I work with hail from low-income, SC/ST families in the hinterlands of UP. Many of them still practice purdah in front of male members of the village, and until recently, rarely stepped out of their homes. However, over time, with the support of their SHGs, they have carved out an identity for themselves. They have taken micro-credit (small loans), started livelihood activities, and now have a regular source of income. They are more aware of their rights and participate in community initiatives related to health, sanitation, agriculture, and education, from monitoring the government’s mid-day meals scheme for children to spreading awareness about maternal health.

Despite the progress they have made in recent years, most women in these regions are still not active in local governance and politics. They rarely attend khuli baithaks i.e. Gram Sabha (public/village) meetings. They are usually not invited by the Pradhan (elected village head), and in the rare instance that they are, their family doesn’t let them attend these meetings, let alone raise issues and express their opinions about public matters.

Further, most of them don’t vote as per their choice — they are told whom to vote for by their husbands or older male family members. Numerous issues like the lack of information, resources, family support, caste, class, gender, and social norms act as entry barriers for women’s participation in politics. Even those elected as representatives through reservations seldom exercise power, reducing them to mere tokens as their husbands (called Pradhan-pati) or older male members of the family govern on their behalf.

“The Indian constitution mandates that one-third of all village council head positions be reserved for women. However, the implementation of this quota has resulted in very slow increases in the political participation of women. In the 2010 local government elections i.e. in the fourth round of elections after this quota was introduced, only 14% of unreserved council head positions were filled by women,” observe two researchers conducting an RCT study on our program.

It is crucial that women actively participate in local governance and politics — they are human beings with their own unique needs, and their voices must be heard!

Studies show that women leaders are more likely to invest in services valued by women (better sanitation, drinking water, health services, education, skill training). They are also likely to inspire other women to participate in governance and politics when they’re at the helm.

In this context, we are implementing a leadership program to encourage and equip women associated with Self Help Groups to participate in the upcoming Panchayat elections. Through capacity-building workshops, information dissemination about government schemes and rights, and collective activism, we hope to increase their participation — not just as voters, but also as campaigners and candidates.

We hope to increase their voice and stake — in their home, village, and state. We also hope that these women become catalysts for greater devolution of power to Panchayats, the only way to ensure inclusive development and a government of the people, by the people, and for the people.

I started this blog to document this journey — the learnings, challenges, highs and the lows, and inspiring conversations from the hinterlands — and to reflect on them.

4 comments on “A New Beginning”