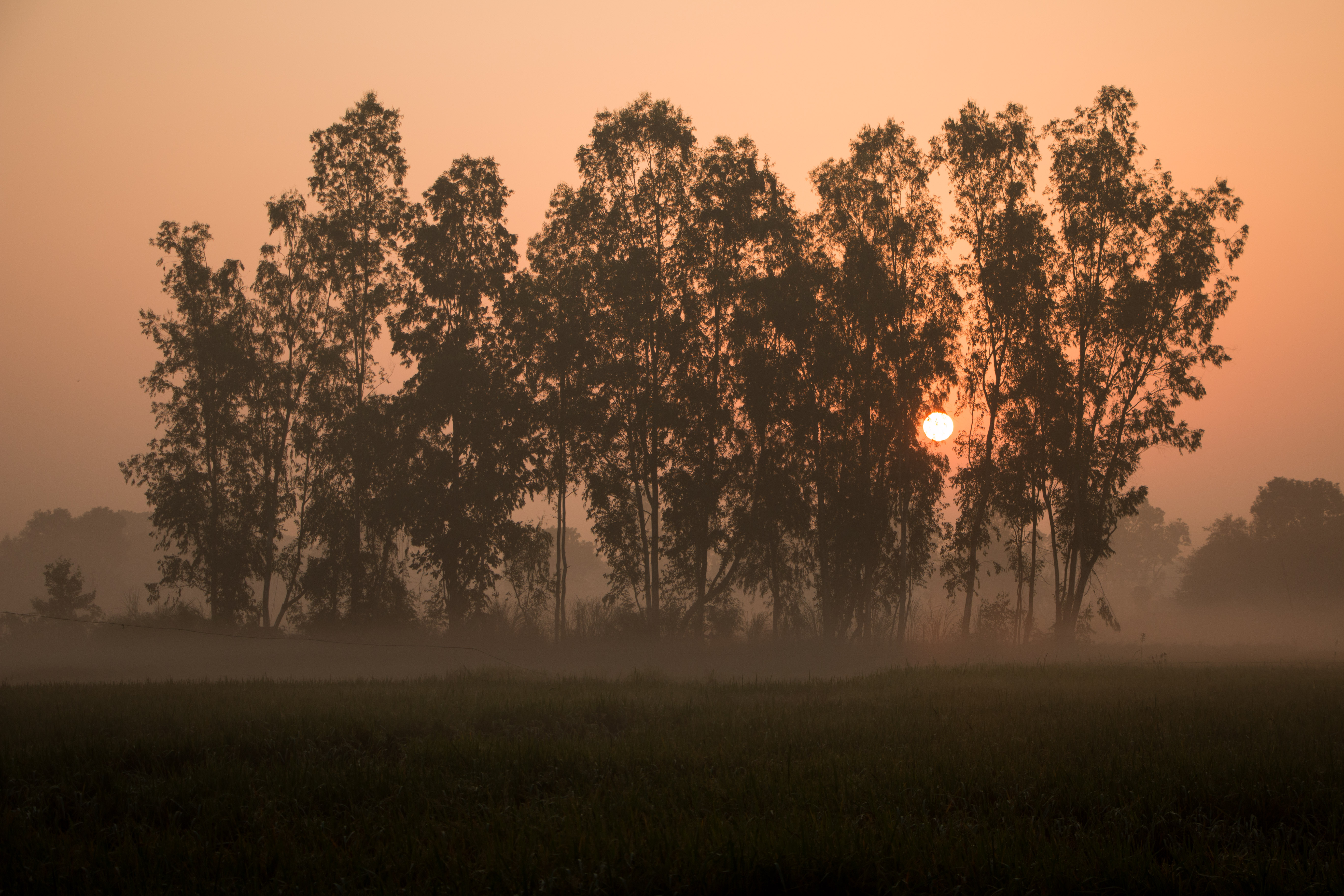 It’s been a few years since I moved back to Delhi after living and working in rural parts of Uttar Pradesh for two years — so this is a long due post.

I left UP in 2016 with a sense of jubilation (if you’re new to my blog, read my previous posts for context), relief (that I was going back home and would finally get the time and brain space to process my experiences, get my health back in order, pursue my abandoned hobbies, and discover places outside of UP), hope (of what our endeavor, and the following results, may have sparked) and closure (with respect to the end — or beginning — of an electoral cycle).

Yet, a part of me also felt like I was leaving something incomplete — there was still a long, long way to go for greater women’s participation in politics and local governance.

Zooming out of the day-to-day and engaging in other creative pursuits and experiences, meeting new people, and moving to a data intelligence startup in Delhi, left me with several thoughts to ponder over in the months that followed.

Through this post, I hope to articulate some of these reflections, in the hope that sharing my thoughts with a wider audience and the ensuing conversations will provide both you and me with some food for thought!

Drop in the ocean or ocean in a drop?

In the development sector, one often comes across practitioners who either feel like they’re extremely significant or that they’re extremely insignificant in their ability to trigger change or impact the environment around them. These extreme viewpoints are common traps to fall into, and I’ve often had long discussions with friends and colleagues trying to discern the same.

While the former may result in giving oneself too much importance and overestimating/over-exemplifying the change one has triggered or the impact one has had, on the other hand, one can also feel very small and bogged down that nothing one does will ever be enough for the kind of change you wish to see (or expect to see), in a short span of time (or even a lifetime).

What I’ve come to realize is that 1) change is slow (period), and 2) the best approach to such thoughts and dilemmas is to train yourself to be objective about it: you are surely just a drop in the ocean, but what is the ocean without you and countless other drops? 🙂

In my case, sure, we had not impacted women’s participation in governance across the state or the country. Nor can we be sure that the women we did have an impact on will continue participating in the years to come. However, we did change the status quo in many small ways: 2000 women contested elections that year, many of them for the first time! About 800 of them won against seasoned, upper-caste, powerful candidates! Every week there was some kind of collective activism to access rights and entitlements in hundreds of villages! If nothing else, thousands of women got more information about their voting rights, government schemes, and bust myths about the electoral process! Isn’t this in itself worth celebrating?

When we can only control our own actions, why not focus our energy on being the best version of ourselves every day, rather than  thinking about all the things that didn’t work out?

अनिच्चा: Embrace the impermanent nature of the universe

One of the toughest truths to accept and come to terms with is that everything is temporary, nothing is permanent. I first imbibed this thought while reading Buddhist literature and participating in my first Vipassana meditation retreat. I could easily connect my past anxieties and misery to my expectations of permanence in different spheres of life!

Every situation has highs and lows. In the run-up to the local government elections, there was a fair amount of energy and momentum in the work we were doing, be it amongst the women participating in the elections, or the field officers. Post elections, we experienced a lull. Some women lost elections to seasoned candidates, few others joined forces with the same people and systems we were trying to fight. Some women got disenchanted with the process and declared unfairness, while others who won felt like they’d just gotten started and that the real war is yet to be fought!

The ‘impact’ of our work that is visible to us can often be superficial (not to say this it was in this case). It’s likely that our words and actions have a strong impact on people we’ll never meet, in ways we’ll never know. It’s also possible that the change we think we’ve brought about doesn’t take long to wear off, or is just an illusion.

It’s important to accept that everything is temporary — change is the only constant. So there’s no point feeling overwhelmed by the highs and lows.

Closely related to the above is the importance of detaching oneself from expectations, desires, and emotions. It’s extremely difficult to practice detachment when you put your sweat and blood into something. It’s a human tendency to have certain expectations of desired outcomes, and when that doesn’t happen, it feels like personal failure/loss.

Detachment means being able to assess every situation objectively, without  any kind of bias, which usually stems from our desires or expectations.

Detachment helps make a more accurate and objective assessment of any situation, leading to better decisions and actions than when you’re attached to certain ideas and worldview or consumed by emotion/ego.

Being able to let go of what I had initiated, and coming to terms with (and forgiving myself) for not being able to continue the same after a point took me some time, and was all part of the journey (and learning) for me.

While the overall program that we started may have lost its momentum post-elections, it certainly changed the lives of many of those 2000 women who fought in some small way. It proved to them (and thousands of other women and men) that women can fight elections and win them too- without money and muscle power, and fighting the traditional way.

Even if the effects may not be visible now (or I may not be aware of the same- whether now or ever), it is likely that something might have triggered something else somewhere, and in this case, we have enough concrete proof of a few small wins (more here).

You never know what you might have triggered, or where!

It’s all about the journey, not the destination

There were hundreds of instances of collective activism, bringing District Collectors to listen to poor women, fiery debates to choose candidates, anxieties around safety, results, and implications post elections, needs assessments, and election campaigning in over 10,000 villages — all a part of the journey!

My own journey, of breaking down political concepts into the simplest of terms for women who didn’t know what लोकतंत्र (m. democracy) meant, let alone understanding the concepts of political participation and local governance, putting up a courageous face when I knew what such a socio-cultural shift could rake up in a UP village, bonding with these women over chai and samosas, understanding the problems of ‘real India’, and breaking election myths, is an experience that has shaped the way I fundamentally view the world, and will always remain very close to my heart.

The most important lesson I learned though, was the idea of unconditional love and service. In Nelson Henderson’s words, “The true meaning of life is to plant trees, under whose shade you do not expect to sit.” Living and working (just like loving) unconditionally tends to bring far more joy than any transactional relationship could!

I decided to move on from the program, after almost two years, due to a variety of reasons- some personal, some contextual. I took a few months to settle back into city life, meet with friends and family, travel for my soul to recuperate from what were two very intense and exciting years of my life, before deciding to join a data intelligence startup. However, the lessons I learned living and working in the context that I did, are ones that have fundamentally shaped the way I think and live my life today.

I started this blog two years back to capture some of my experiences and learnings. I’m not sure where this blog is headed now, but I miss writing, so here I am, back to blogging, and excited to hear your thoughts on my reflections 🙂

7 comments on “Looking Back, Moving Forward”